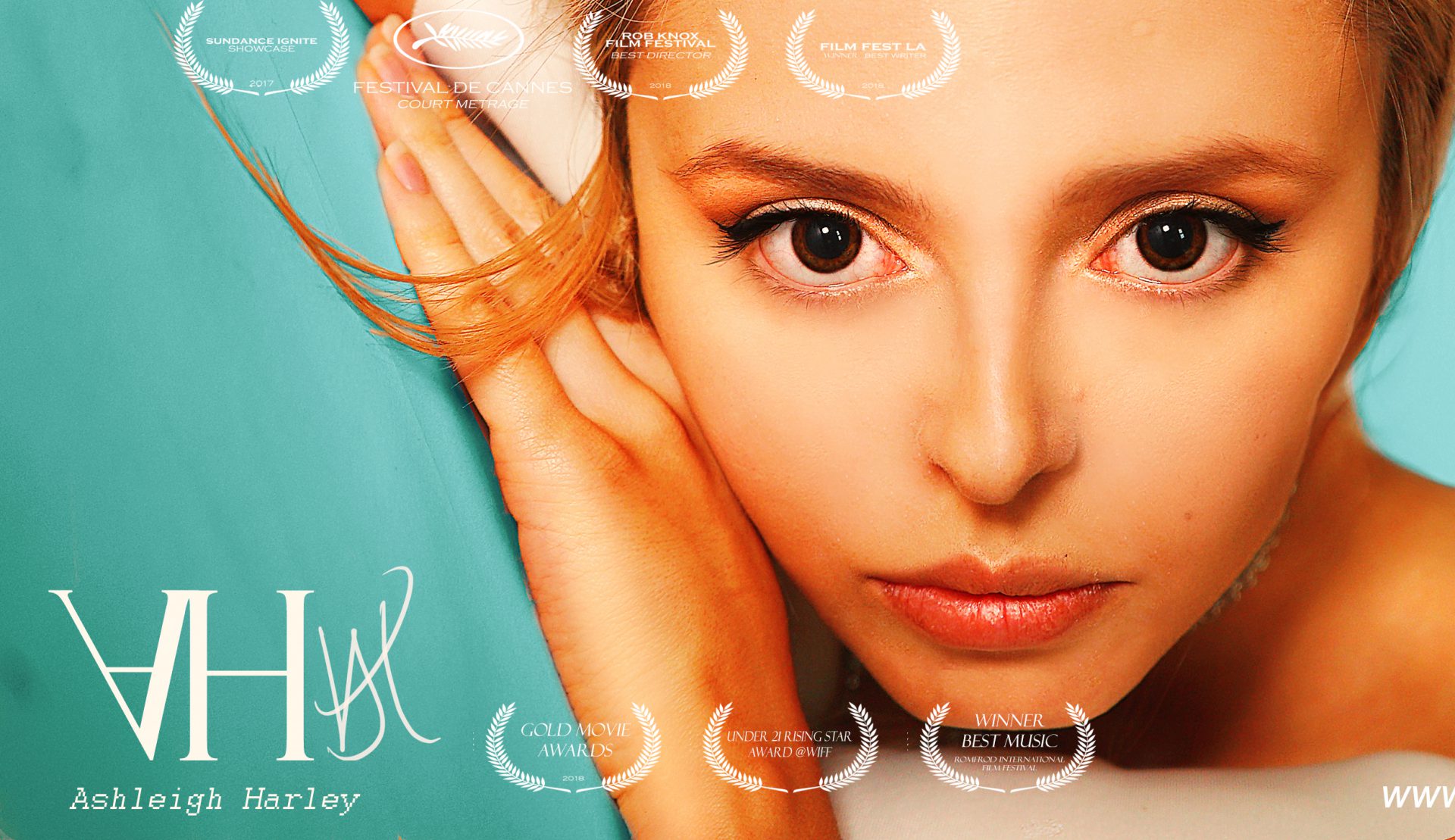 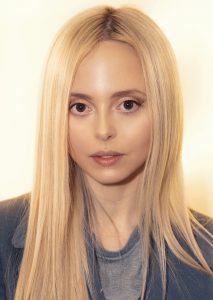 Ashleigh Harley (born in England, United Kingdom) is an award-winning storyteller, actor, musician and filmmaker known for her films ‘The Dark Horse’ and ‘The Wall of Lyon’. At the age of 12 she was diagnosed with a genetic tissue disorder that periodically impaired her ability to walk and continue going to school. Determined to overcome a life changing illness, Ashleigh began working on her novel ‘The Messenger’ whilst episodically paralyzed in a hospital bed.

In 2017 she directed her first short The Wall of Lyon, loosely based on the origin’s world of her novel which went on to win over 40 awards and qualify for a BAFTA Cymru.

In 2019 she began directing her second short The Dark Horse to raise awareness of invisible illnesses and hidden disabilities.

Despite living with life-changing illness Ashleigh has already received a BAFTA mentorship, been selected for a much sought-after place with the National Film and Television School, received an internship with the BBC, recorded at Real World Studios and trained in numerous acting bootcamps. She is driven by the mantra of ‘make your dreams happen’.

Ashleigh is a keen animal lover and previously trained horses in showjumping and dressage both nationally and internationally. 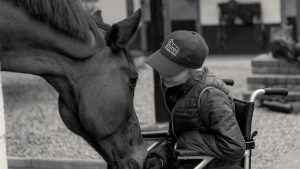 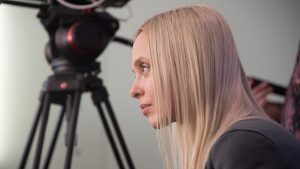 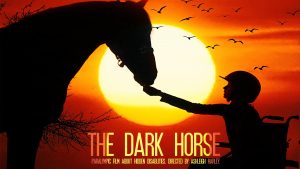 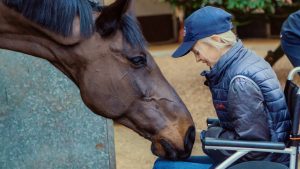 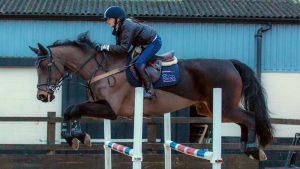 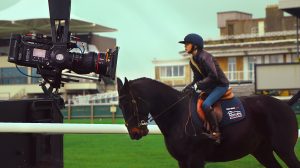 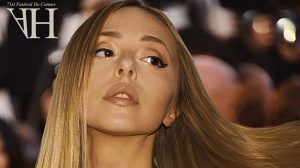