The Wall of Lyon

THE WALL OF LYON

Unknown B.C.E, The Wall of Lyon.

Seen by few, revered by the many; a highly advanced theocracy exercises supreme political control over early mankind. 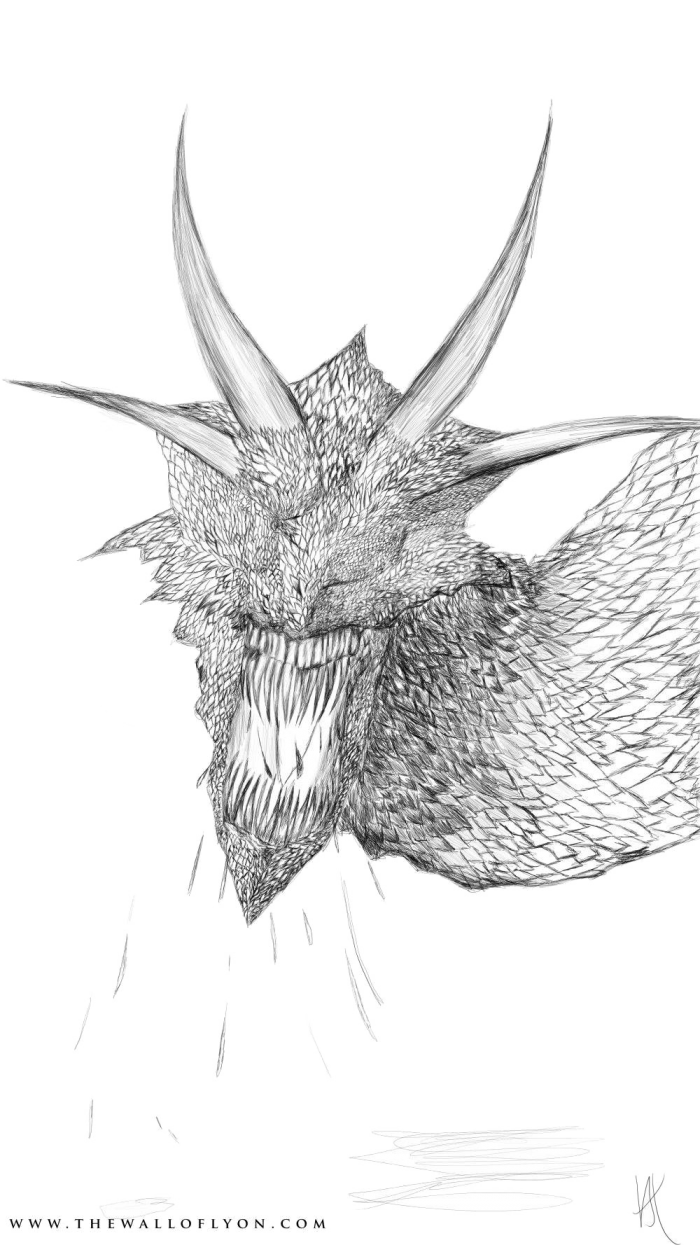 Divided from the truth by ancient towering walls, and abused by the reign of an outdated society; devout believer ‘CASSINI’ discovers that all is not as it seems.

When word reaches the Capital State that occultist fires have scorched through the sanctity of the nation, warrant is issued by the Knight Commander SI ALLIN ANCARIIS for CASSINI’s execution; and the discovery of a sacred manuscript blurs the line between reality and fantasy.

THE SYNERGY; an ancient codex reveals the connection between all the world’s major religions chooses Cassini to deliver a message, and shows to her the ancient mystery that was previously lost by mankind. All alters, CASSINI is thrown into the unknown; the fringes of an epic mystery begin to unravel.
Upon one fateful evening after an arduous dispute with her brother FENRI, CASSINI is separated from THE SYNERGY; and she discovers the truth behind the legends. In a moment of blind faith, and misplaced loyalties CASSINI and FENRI’s fates are twisted awry and forever against one another; as CASSINI is united with an ancient deific race named ‘THE FALLEN’.
CASSINI disappears, KNIGHT-COMMANDER approaches FENRI in mind to strike a deal; and an expedition is formed to do what no man has yet done before.
Will CASSINI discover the truth? Or will she fall victim to the darkness surrounding her? For what lies beyond THE WALLS; turns even man against himself.

For updates on the creation of the feature film sign up or follow Ashleigh on social media!